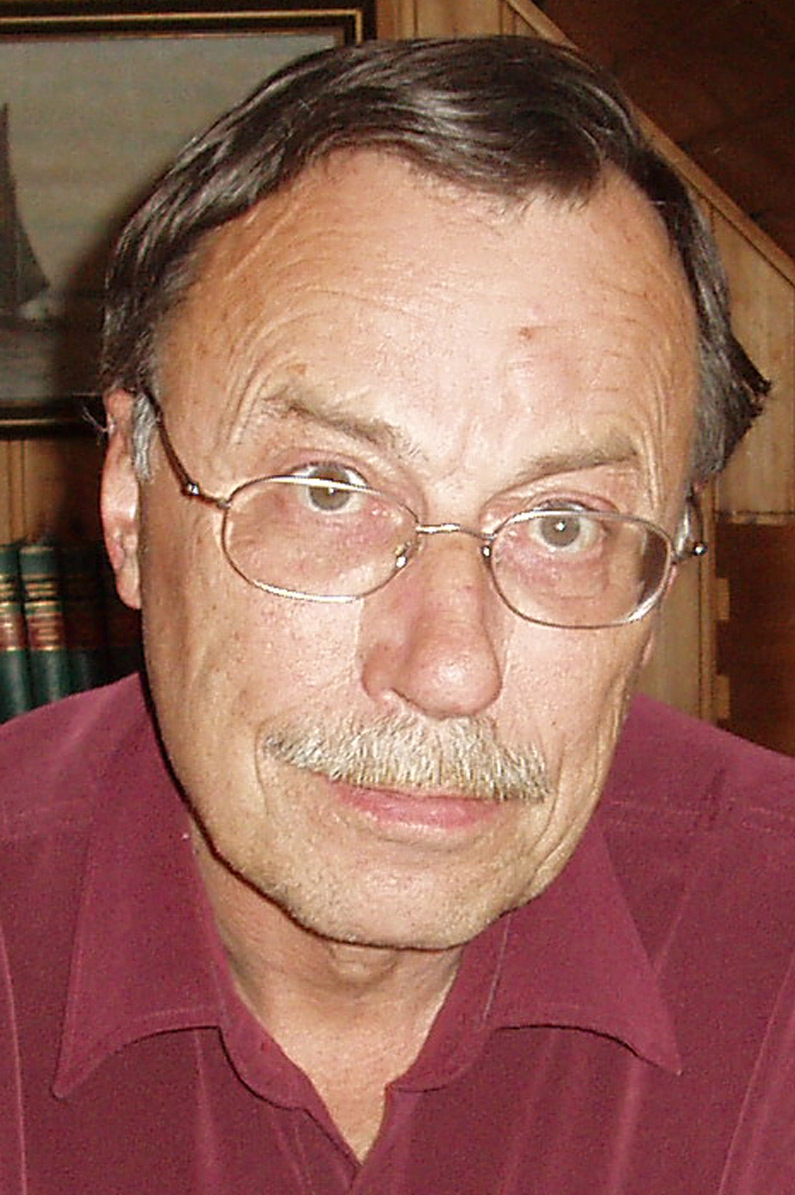 With an educational background as a Master of Science in Economics, Aksel worked as a financial controller for 35 years in different Danish companies. In his spare time, as a counterbalance to the many numbers, he studied Literature at the University of Southern Denmark and finished his studies with a Masters degree in Literature from Aarhus University.

In 2006 Aksel established Bechs Forlag – Viatone. Based on the experiences gained by taking part in his son’s establishing of the music site Viatone.com in 2000 – the first site in Denmark to offer music downloads – he chose to focus on audio books and digital distribution. In the beginning he ran the company part-time, but it is now a full-time business with a continuously growing library of publications. 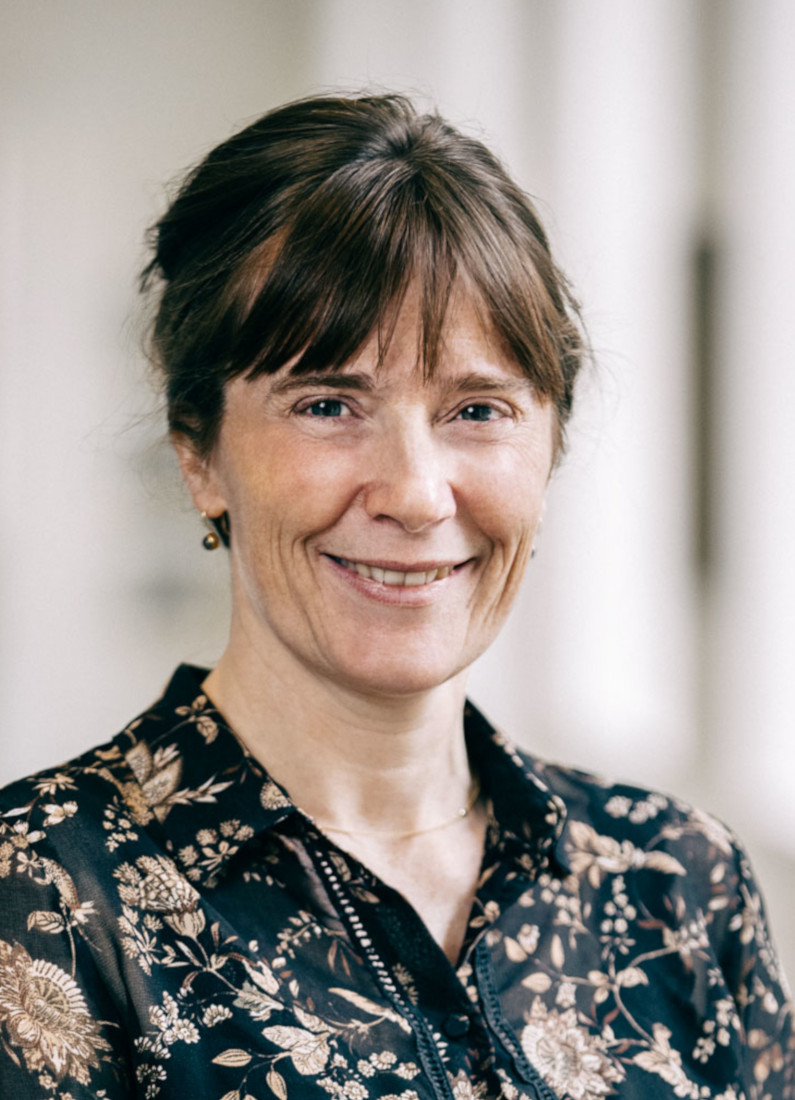 She has a master’s degree in IT from the IT University of Copenhagen and a bachelor’s degree in Danish from Aalborg University. She has worked as project manager and as editor in the field of digital communication for 15 years in various organisations. She joined the company in autumn 2019.